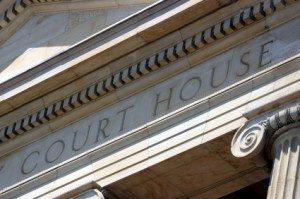 We are pleased to provide each of you with information regarding some great results that we have recently obtained for some of our clients.

Established in 2000, the firm continues its practice focused on representing individuals and families in catastrophic injury and wrongful death cases across the state of Texas. We remain committed to helping individuals resolve their claims for injuries or death.

HOW CAN WE HELP YOU?